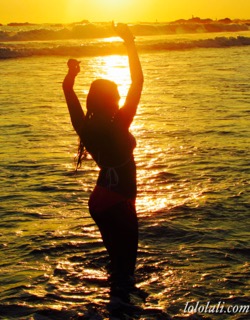 I had wanted to visit Costa Rica for years, and taking advantage of a trip to Central America I put a week in Costa Rica to our itinerary. Angie (my teen daughter) and we flew from Bocas del Toro, Panama to San José, Costa Rica on a small plane. At first the flight was exciting and quiet, as we approached the San Jose airport, it was interesting and somewhat scary. The plane was moving like a paper airplane caught in a wind gust. 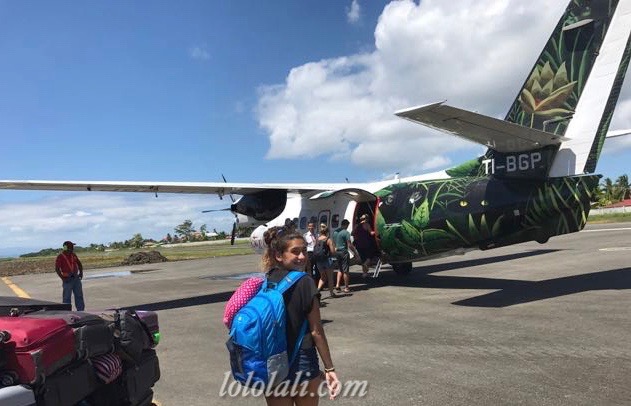 the capital of Costa Rica, is located in the center of the country. It was not the best experience for us. The city did not seem very friendly, so it did not appeal to us that much. Upon arriving at the hotel, we were told that the hotel had a flooding problem in the 4th floor, and no room was available to us, and that we had to go to another hotel. We accepted the situation, until the taxi took us to the referred about 6 km from the city center, where there was nothing to do or places to eat. Luckily, having read about San Jose, we were going to only spend one night there.

For the LGBT community, San José is a city with a lot of nightlife for gays and lesbians. Most of these bars and clubs are in the south, which can get dangerous at night, so it is advisable not to wander, and better to take a taxi to the go back to hotel.

Overall, Costa Rica is expensive for the tourist, more on the Pacific coast than on the Caribbean side. If you are not in a hurry, you have little equipment and not much money, take the public transportation to go from one town to the other. For cheap dining there are places called “sodas” that are small family restaurants, serving typical food at a decent price. 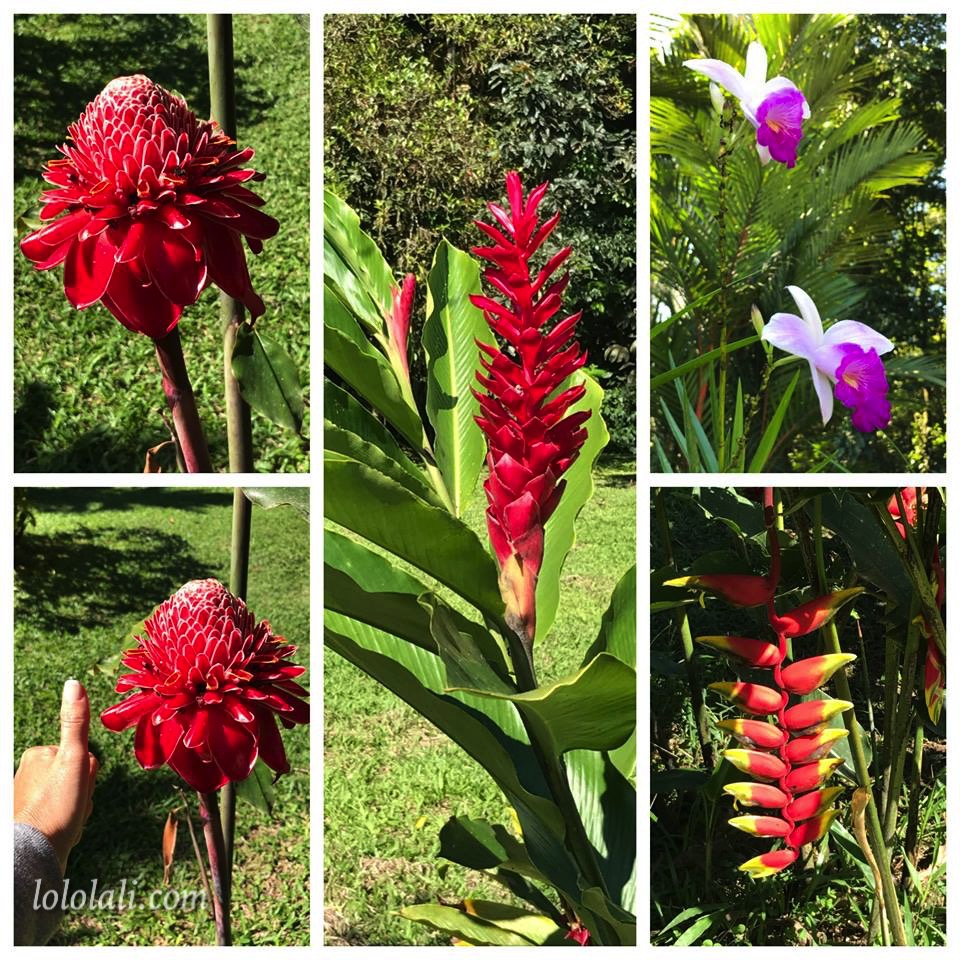 is called the Amazon of Costa Rica, because it is an area rich in flora and fauna. An incredible Park in the ​​jungle with lush wildlife, vegetation and canals. Tortuguero National Park is located on the Caribbean coast in the province of Limón. It is one of the rainiest areas of the country, so I advise to go during the dry season (December to March, although they are the most expensive months). Tortuguero is several hours away by bus and boat from San José.

You can also fly to Tortuguero. If I went again, I would do it by plane. We traveled with Mawamba which is a company that offers packages to Tortuguero. They pick you up at your San Jose hotel, and the package includes lodging and meals, as well as tours at Mawamba Lodge and through the canals.

The hotel is located near Tortuguero village, in the middle of the jungle, with many species of flora and a frog and butterfly garden to walk around. Angie and I spent two nights there, and it was absolutely wonderful. On the tours, we saw capuchin monkeys, howler monkeys, sloths, crocodiles, alligators, red macaws and blue macaws, herons, ducks and many other bird species. If you are a bird lover, you will be delighted. Absolutely wonderful! 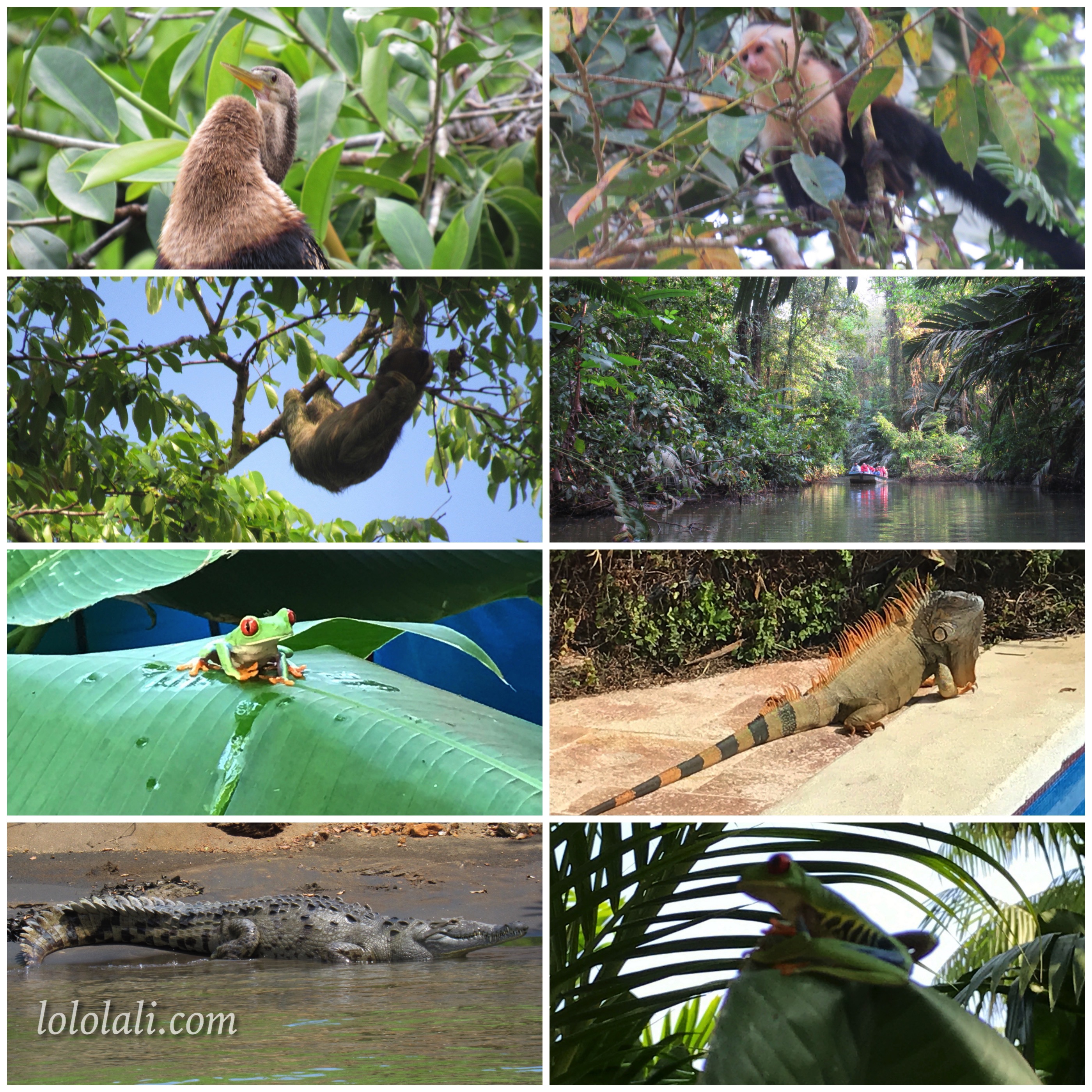 Tortuguero is a protected area for turtles going to nest, but it was very sad to see that the beaches there were full of garbage. They do advise, strongly, not to swim in the sea because of killer waves (resacas), which are dangerous. These waters are also frequented by sharks and barracudas.

Tortuguero is a place to enjoy the jungle, and not so much the beach. After Tortuguero, we spent one night in San José. This time the hotel gave us a beautiful suite to make up for the first stay. The next morning we took a mini-bus (combi) to Jacó. If you travel with little luggage, you can travel around Costa Rica by public transport, which is not expensive.

The next day, we went to Jacó. It is a quiet beach town on the Pacific coast. In recent years, given the flow of tourists, there has been an increase in the number of restaurants, nightclubs and even beach parties.

It is also an area that attracts surfers, so you can find services that offer surfing rentals and classes. Angie and I decided to relax here. We enjoyed the services of the hotel, the pool and the wonderful sunsets on the beach. Jacó may not be the most attractive beach of Costa Rica, but we chose it because it was only a couple of hours drive.

But because we like adventure, and this much relaxation was boring, we went out to do rafting. It was suggested to us to do rafting in the Naranjo River, going through the section called El Chorro, Class IV. It was an exciting experience. Being the dry season, the river did not have a great deal of water running, but it was very fun nonetheless. There were enough rapids that made the adrenaline rise. Where the river was calm we went swimming or floating, which allowed us to enjoy the natural beauty that surrounded us.

Costa Rica is a small country, but full of activities to do and wonderful places to visit. There are large protected areas, and there seems to be a great commitment to preserve these biological corridors.

A beautiful country, for all type of travelers from the extreme explorer to the beach potato. And as the Ticos say: ¡Pura Vida! 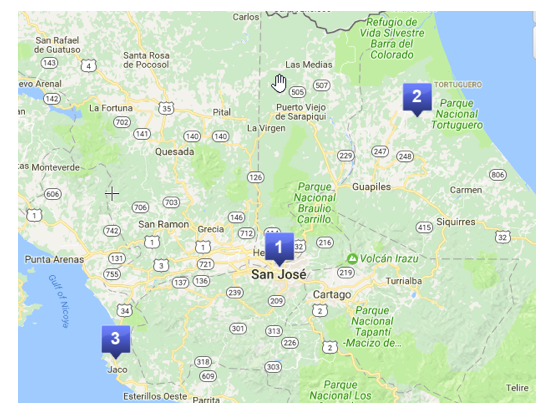