Nahuel Huapí National Park and Natural Reserve expands over the provinces of Neuquén and Río Negro, in the Argentine Patagonia. It was the first national park created on April 8, 1922, which started with the donation of land by the great Perito Francisco Moreno, in order to preserve and protect this beautiful natural area.

The Nahuel Huapí National Park can be enjoyed in all seasons of the year with different activities depending on the weather: skiing, trekking, climbing, on ice or rocks, rafting, horseback riding, fishing, camping, diving and much more.

The great offer for tourists of hotels, restaurants and activities makes this park one of the most popular not only by Argentines but also by foreign tourists from around the globe. Its geography and the natural beauty of its valleys, hills, mountains and steppes makes this region unique in its kind.

Four natural environments stand out: the Patagonian forest, the humid forest, the Patagonian steppe and the High Andean. There is a wide variety of plants such as coihues, cypresses and larches and animals such as deer, guanacos, pumas, condors and wild boars, among others. 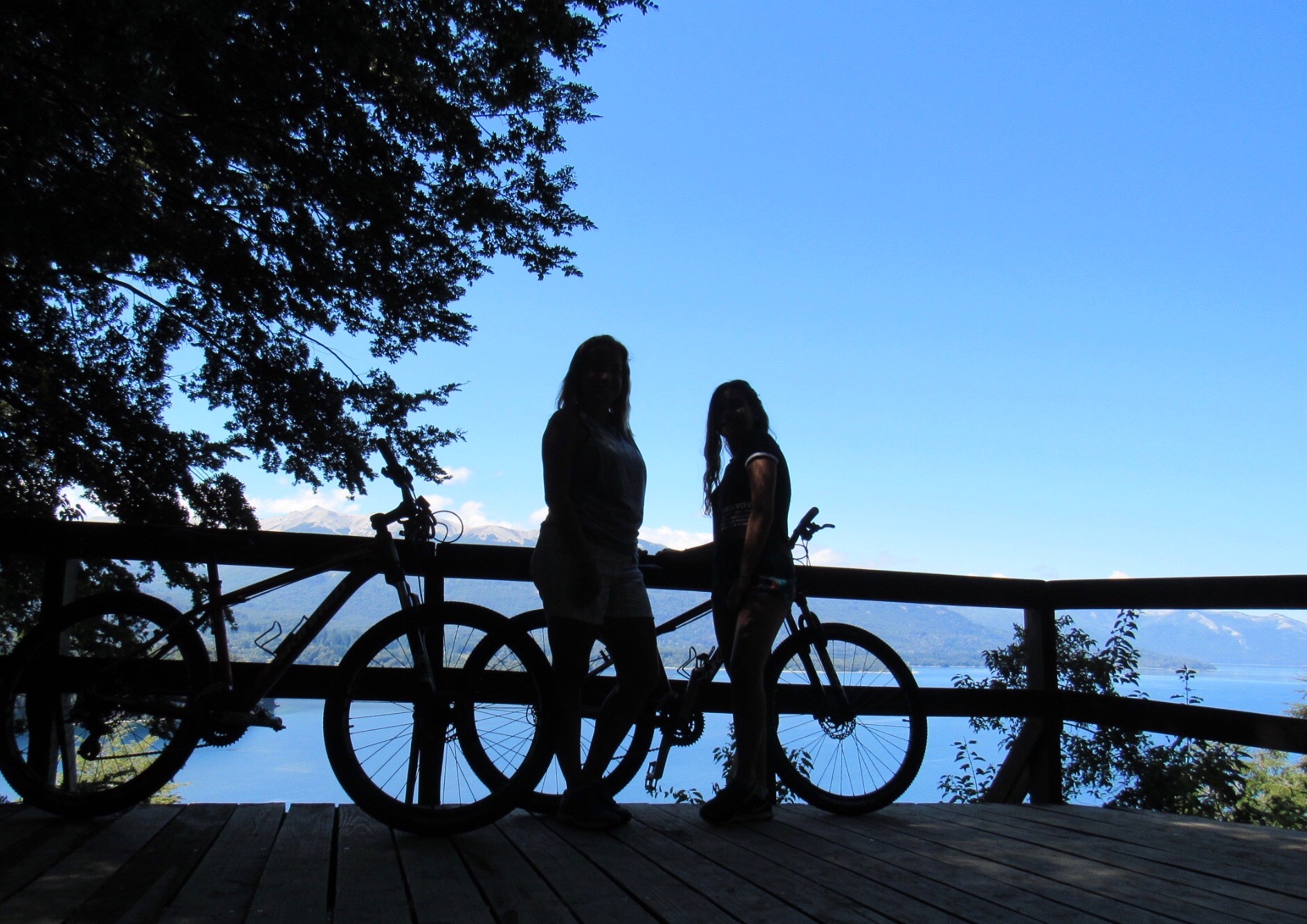 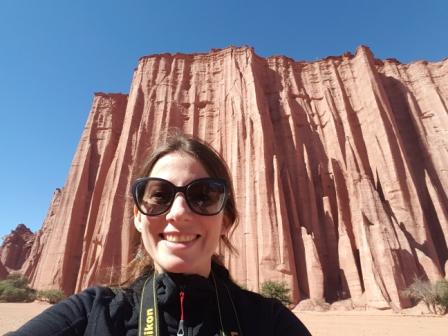 3 must do if you visit La Rioja and San Juan