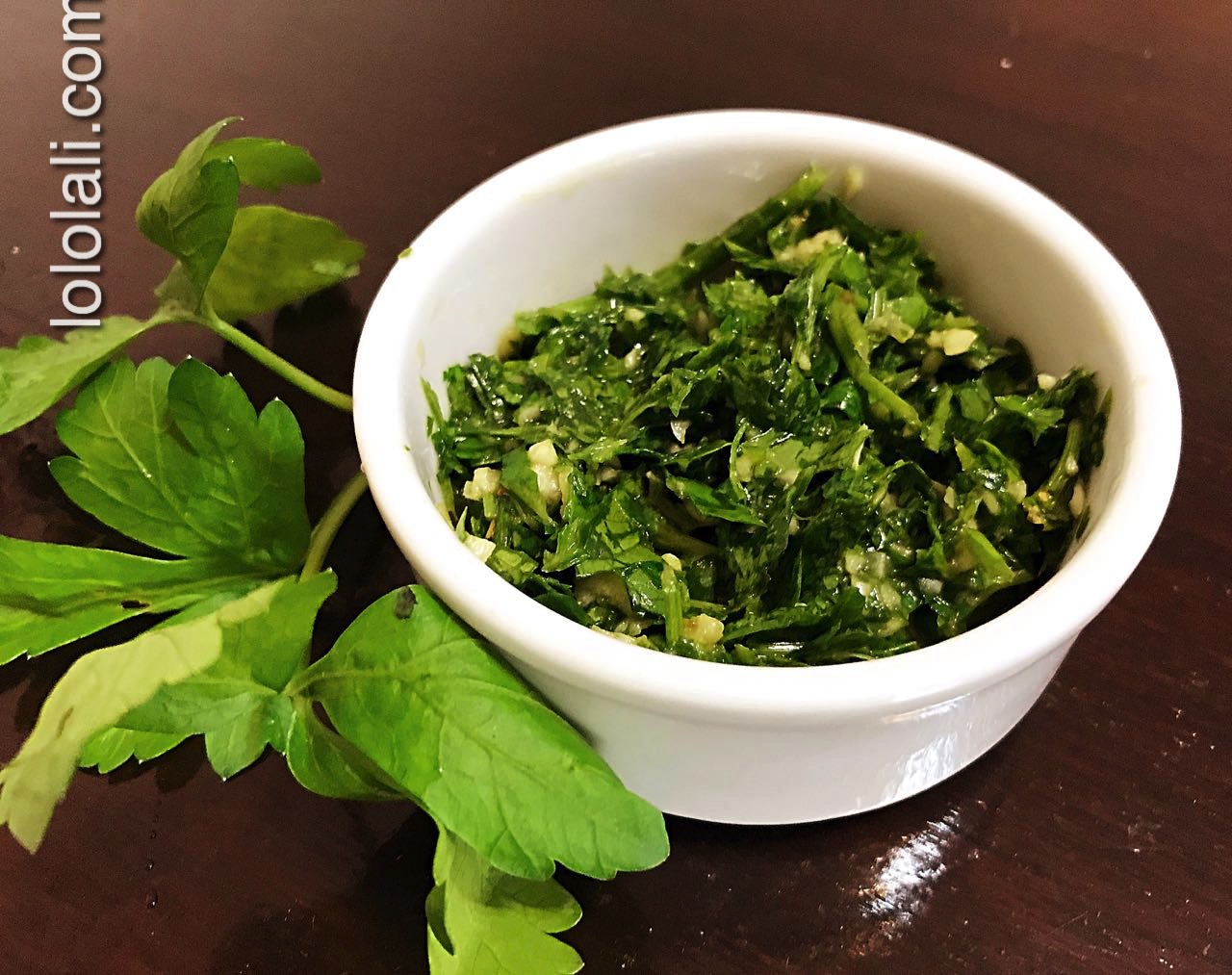 Chimichurri is a traditional Argentinean sauce perfect to accompany roasted meats, sausages and any BBQ meats. The origin of Chimichurri sauce is not clear. There are two theories that stand out. One is related to the English ranchers in Argentina, who would ask the servers: “give me the curry” to dress their meats. To the cooks or to those who served them, this phrase sounded like “chimichurri” by phonetics in the Spanish language. I love this theory! Others say that its origin has to do with a similar Basque sauce, tximi txurri.

The chimichurri has become very popular and increasingly appears on the menus of restaurants around the world. I’ve seen it in restaurants in Central America, in the USA and in Europe.

Its more traditional use is for red meat, but can be added to fish, seafood, chicken and vegetables.

This dressing is very easy to prepare and adds an extraordinary flavor to the any kind of meat. Its main ingredients are parsley, oregano, garlic, ground red pepper, oil, vinegar and salt. There are many variations, here I am sharing my favorite recipe with you. 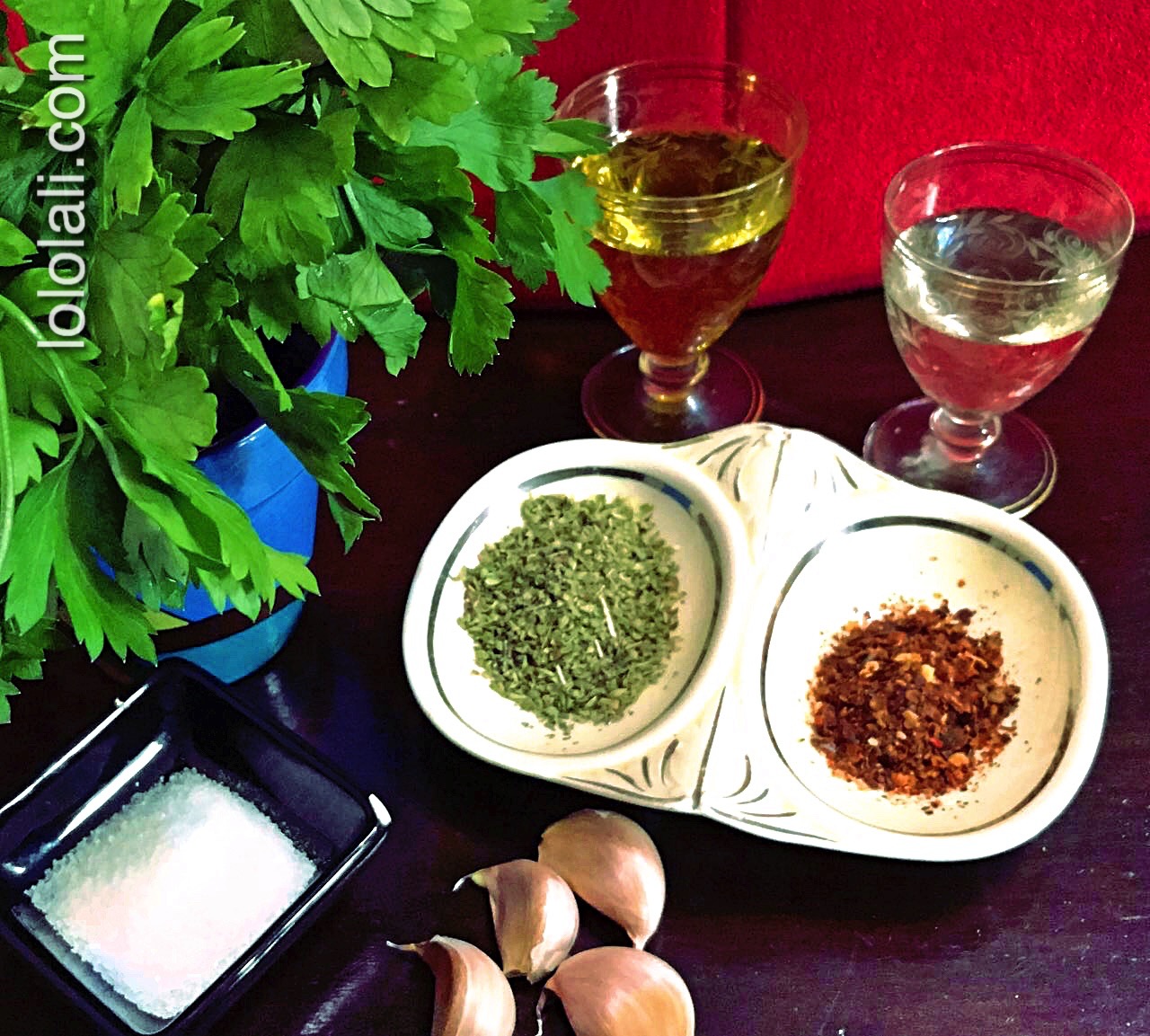 Ingredients for ¼ liter (2 cups) of Chimichurri:

Put the water in a pot to boil, add the salt and stir until dissolved. Remove from heat and let cool. Chop finely the garlic, the parsley and the oregano plus the ground red pepper. Then, add everything to a bowl, and add the vinegar little by little. After the vinegar, we add the olive oil. When we have everything mixed, we add the brine (water and salt). We put the chimichurri in a jar and let it rest for at least 24 hours in the refrigerator. 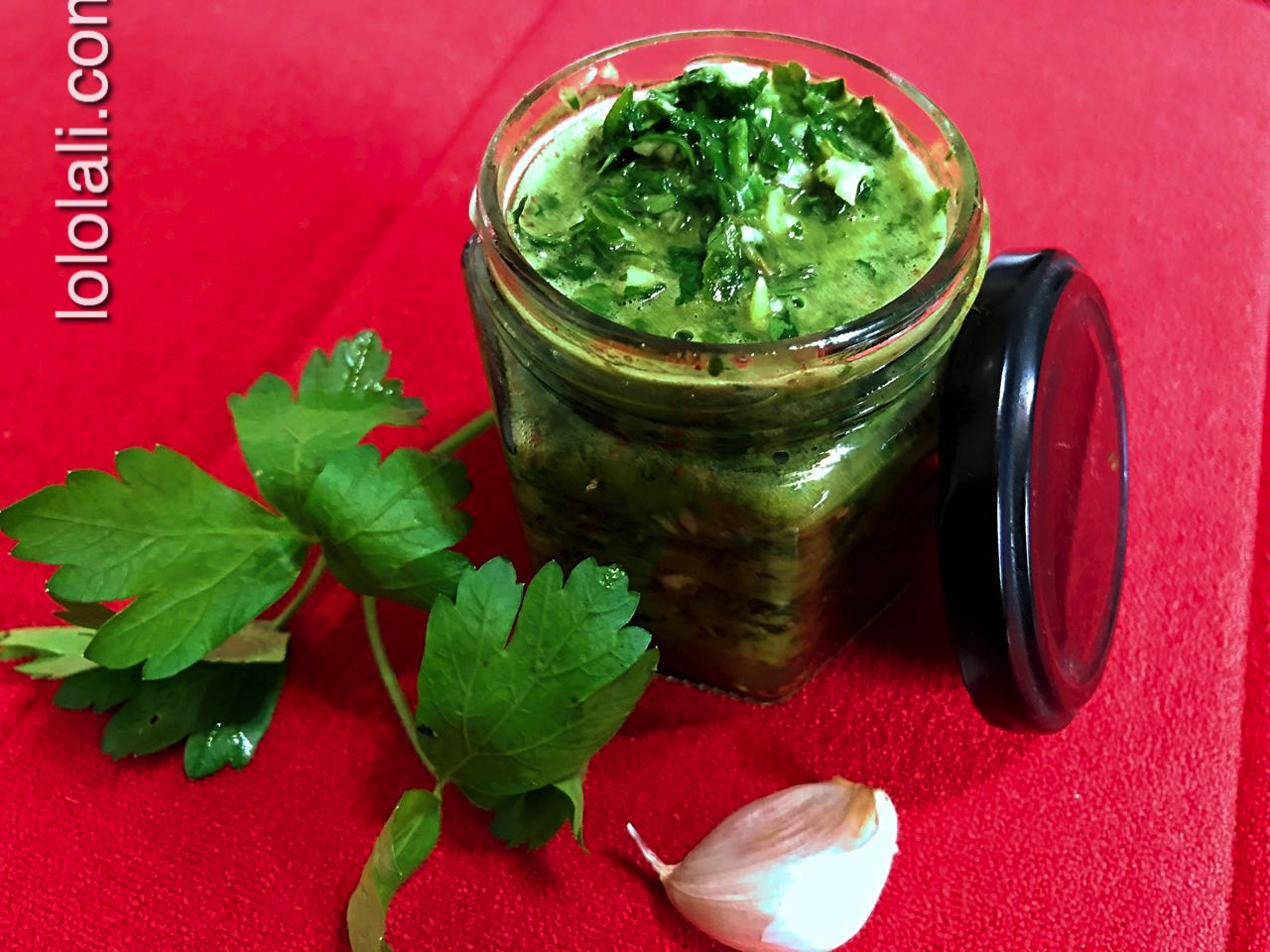 You can make it more spicy by adding more ground red pepper or  cayenne pepper. Instead of the brine, you can simply add a little water and salt. You can adapt it to your palate, but stick to the basic Chimichurri recipe.

Tell us what you thought of this recipe, and if you prepare it differently.

Check out other traditional Argentine meals 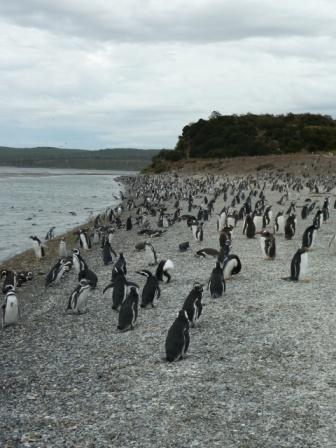 The Southernmost City in the World, Ushuaia 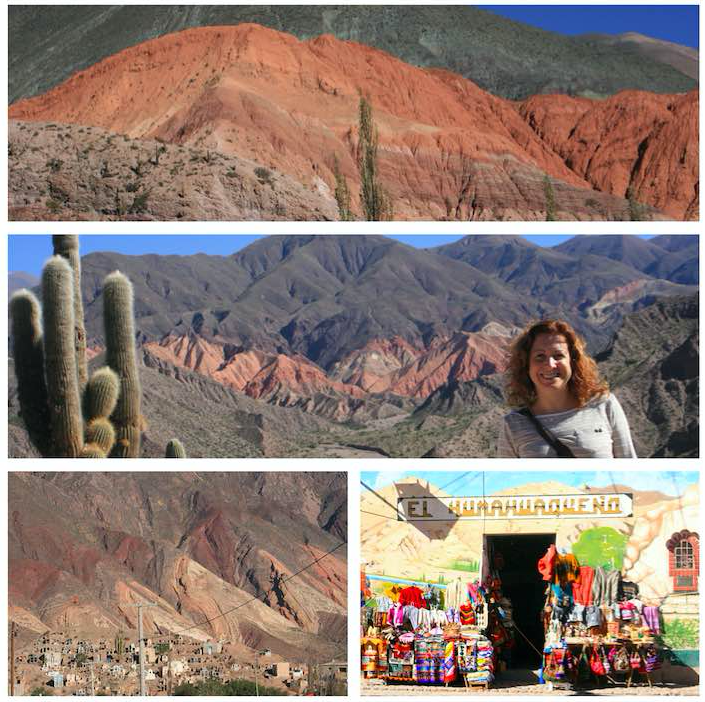