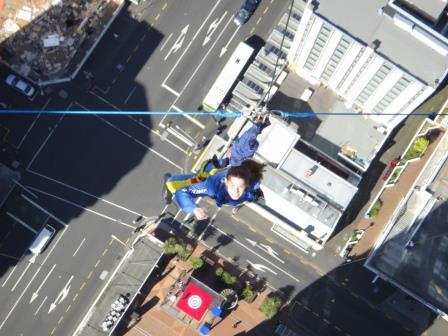 As both Australia and New Zealand are considered adventure tourism capitals, I could not miss the opportunity to check it out, so I went for the first time in 2011, and I was amazed. On my second visit to the region in 2016, I increased my bet and went to Papua New Guinea (PNG) as well. I had been wanting to visit that country, since I was 10 years old, because of a documentary I saw of that beautiful land and its customs.

So, I will tell you a summary of the adventures that I liked the most in Oceania.

1) Diving in the Great Barrier Reef

It is a unique place to dive. In fact I did my baptism there and then I returned to enjoy it more as a certified diver. My recommendation is to go to the Outer Great Barrier Reef. One of the ways to get there is with a ferry called QuickSilver which leaves from Cairns, Australia, and it is a full day excursion which includes food. I remember that I arrived and it was incredible to see such a platform from which one can do different activities like snorkeling, diving, swim, etc. 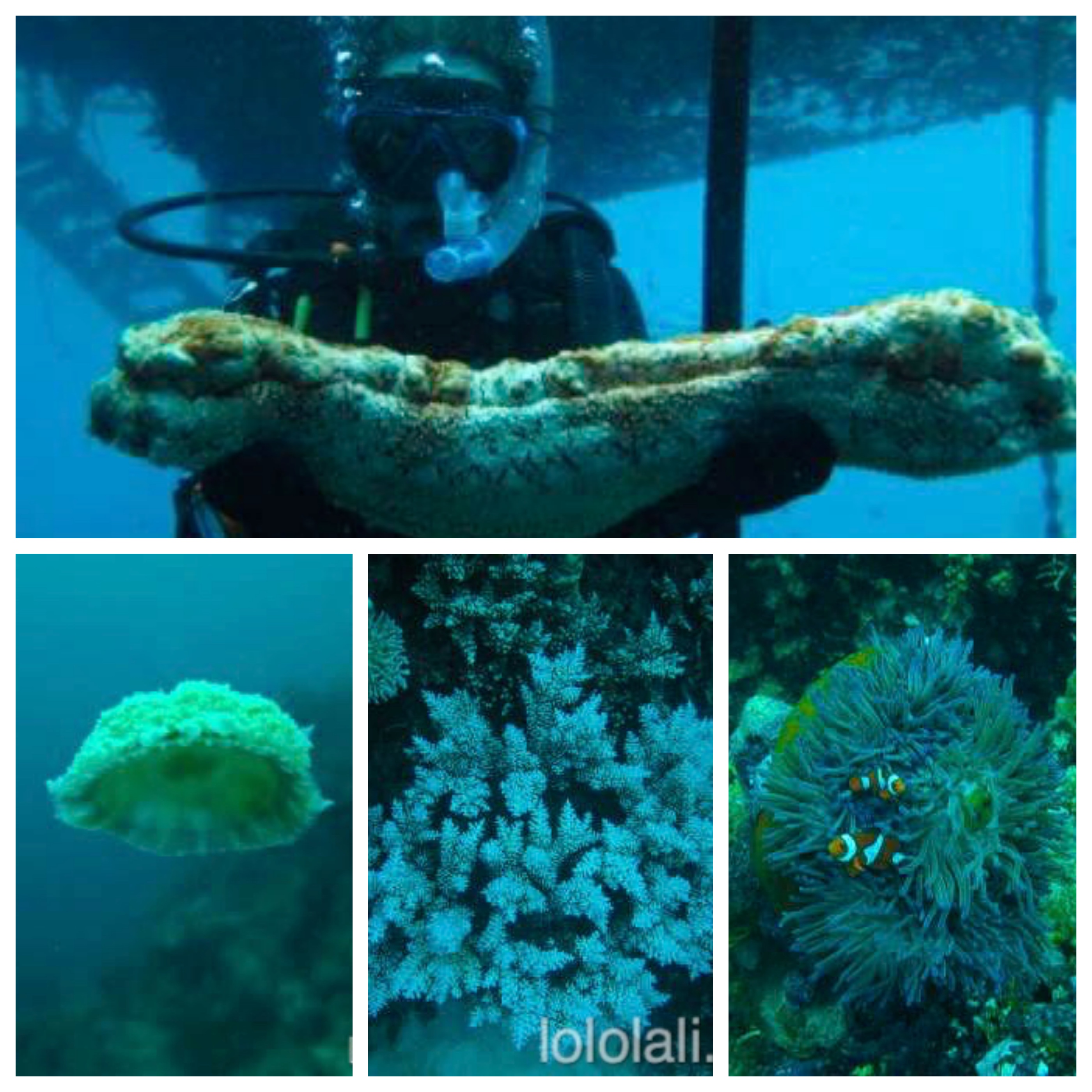 Obviously, I wanted to see more of the the great barrier of coral so I had to fly over it. I got on a helicopter and I saw it from the sky too! It was great, very recommendable, since it added tow important events: my first helicopter flight and to see such a landscape from the air 🙂 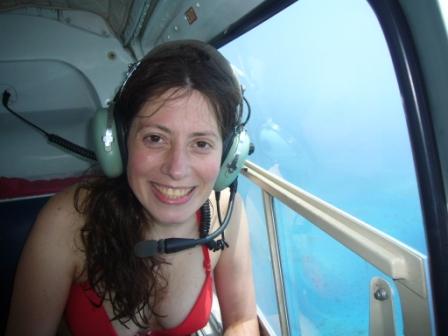 A unique experience that started with over 100 meters of rappelling to get into one of the Waitomo caves … it was amazing!!! A little walking and a lot of swimming, we went through the cave until we came back to the surface. The expedition called “Lost World 7 Hour Epic” lasted, as its name implies, around 7 hours. It was an indescribable experience!

I also did another expedition in the same area that lasted half a day. It consisted of rappel through a hole in the rock that was very small, then trawled part of the cave (not suitable for claustrophobics, hahaha) and finally join the Swimming tour. The tour is called Black Abyss. 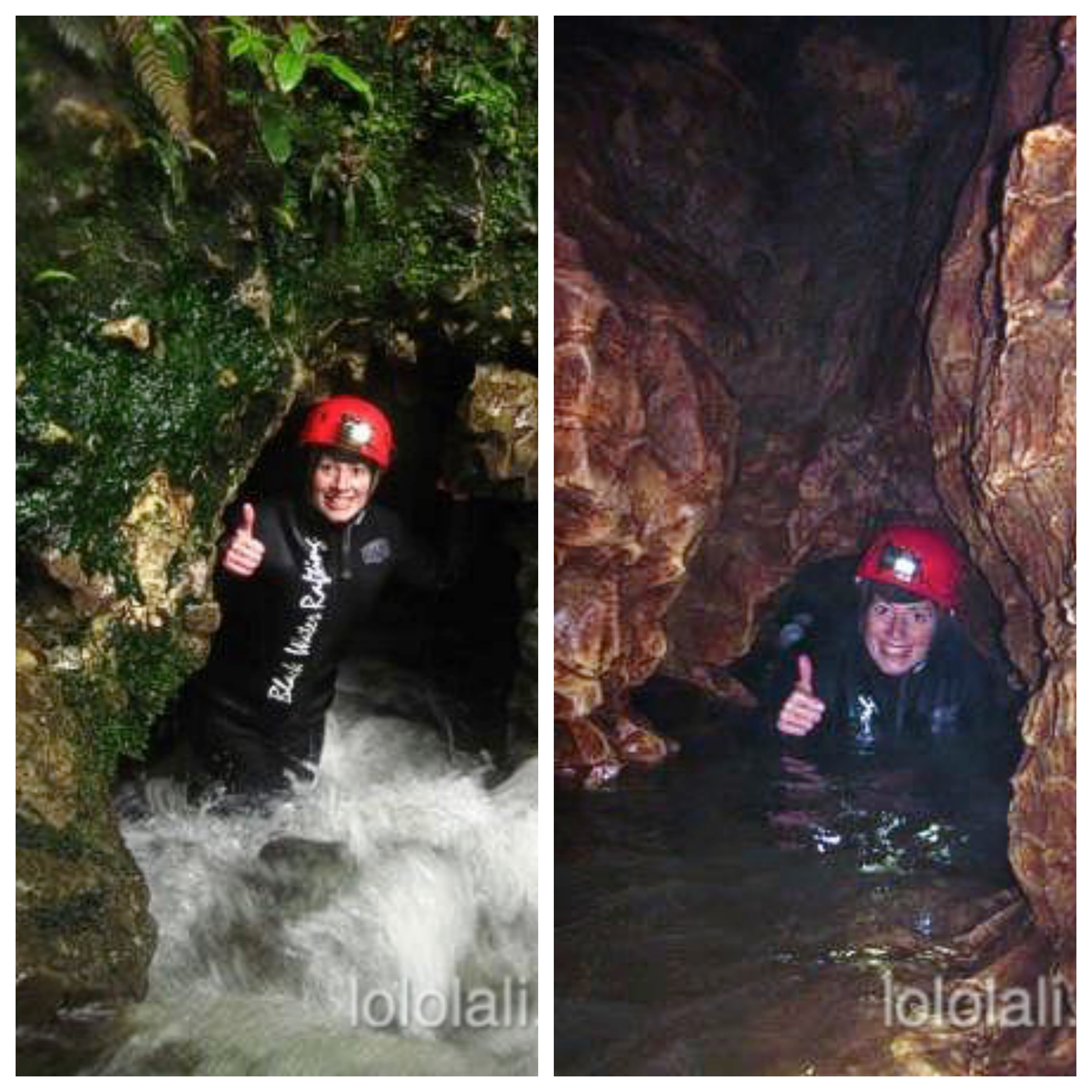 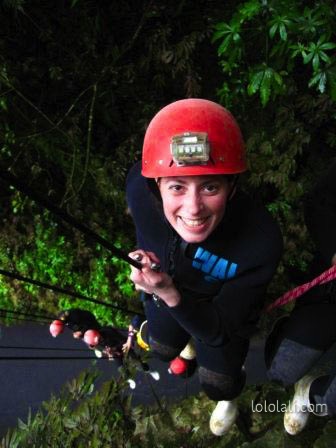 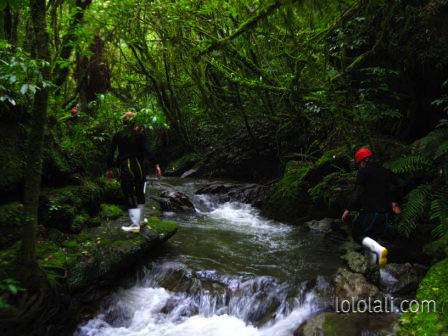 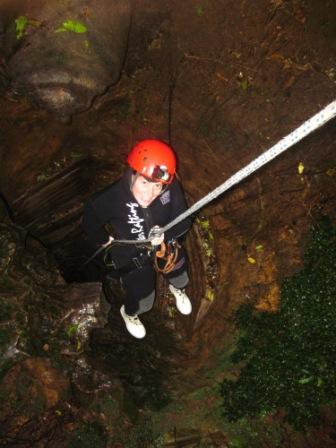 This experience was great! It consists of jumping, with harnesses from the highest tower in Auckland, a height of 192 m … yeah, you better not wear anything loose and check the health of your heart! I must admit that in the instant before jumping I asked myself, “Why am I doing these crazy things, again? And from there it was quite a ride! 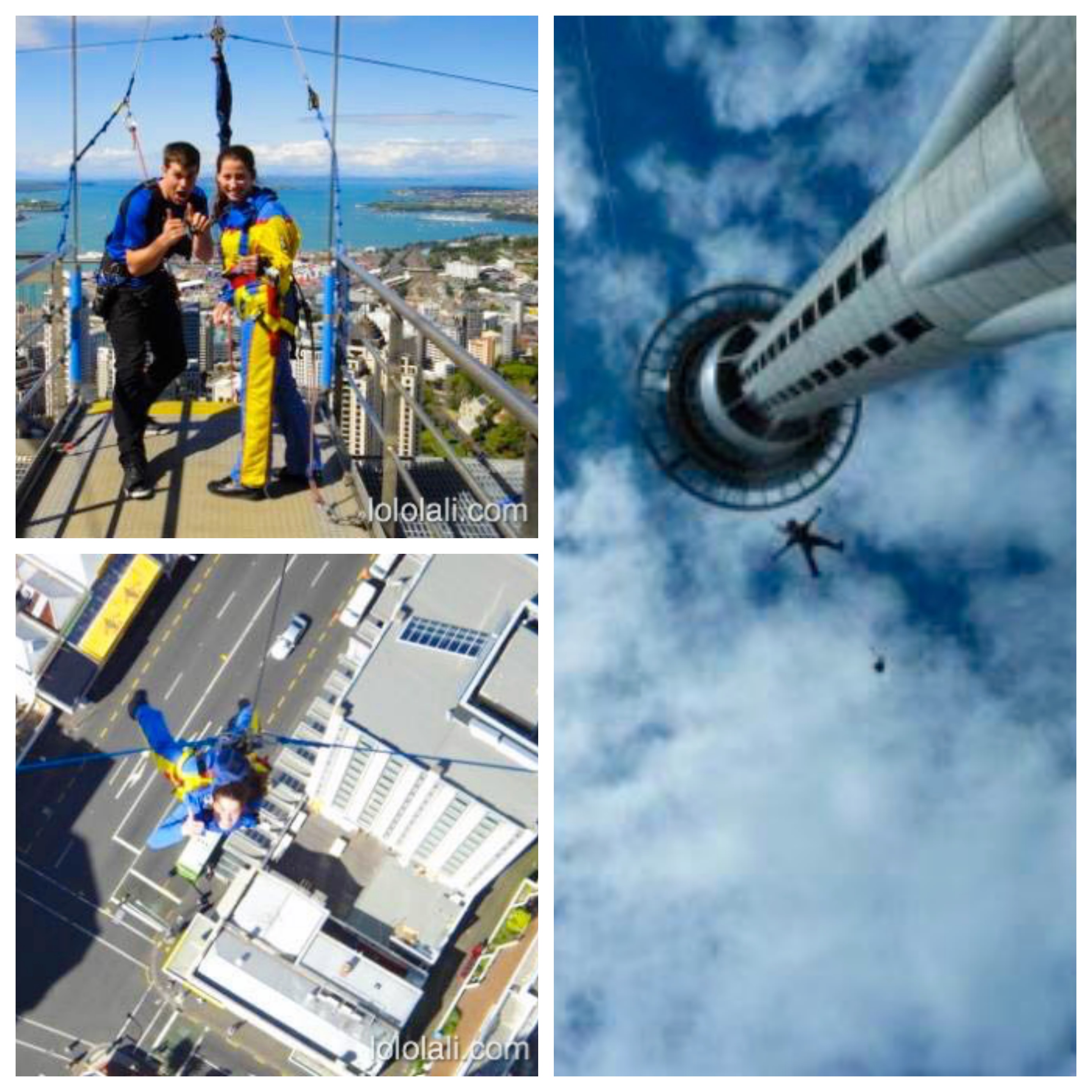 I was staying at a native village in the middle of the papuana jungle. One day, I saw that the natives went out fishing on traditional boats. I could not resist, and I asked if I could go with them, and ended up fishing like a local.
It is typical in that area to chew a fruit called Bethel, a nut mixed with local spices and plants. When chewing this mix, your teeth are stained red! 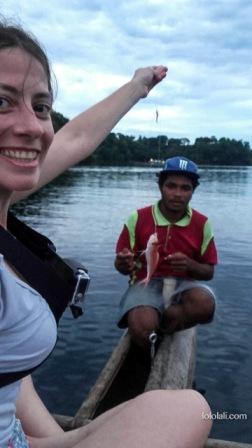 It is the most important National Park in Tasmania. Mount Cradle is surrounded by lakes and forests. it is an incredible place.  On the same day you can go from being very hot with a short-sleeved shirt to rain and later slate There are numerous trails, among which is the well-known 80 km Overland Trail. As I did not have a week, I opted to partially explore the trail, and walk around the lakes and in the forest near Mount Cradle. It’s a must! 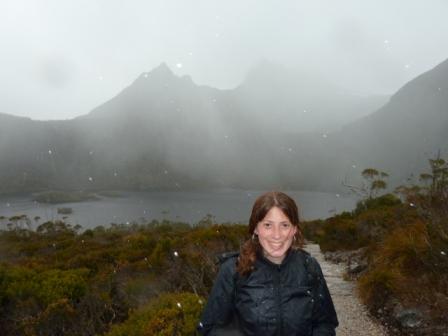 With some friends, we rented bikes and rode them like crazy around Auckland. We ended up drinking and eating something in a park. The truth is that it was an amazing ride and super relaxing. Everything there is prepared to do it by bike and a worthwhile experience. People are really amazing! 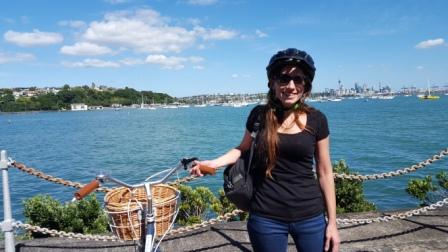 Both Tufi and Loloata are two extraordinary places to dive. Tufi is located in the Papuan jungle while Loloata is an island near Port Moresby (capital). In both places I could see not only an incredible variety of fish but sunken ships of World War II. If you dive, it is a must! 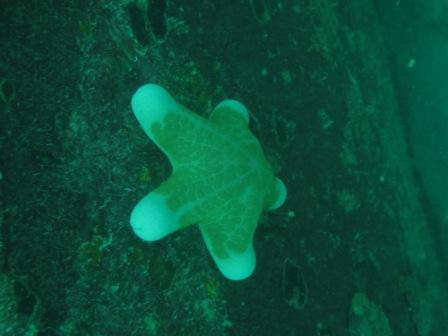 This tour allows you to see amazing views from the bridge. Although the name is misleading, the truth that it is not an extreme ride. The views of Sydney and the Opera House make it a must-do. 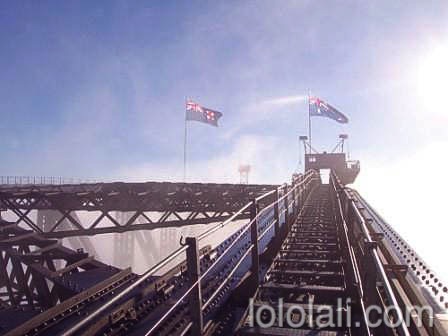 10) Swimming on a volcano’s lake

This was amazing, knowing that we were in the crater of a volcano and that there was stagnant water in which to swim was an invitation impossible to refuse, so I went there with my great travel and adventure companion! 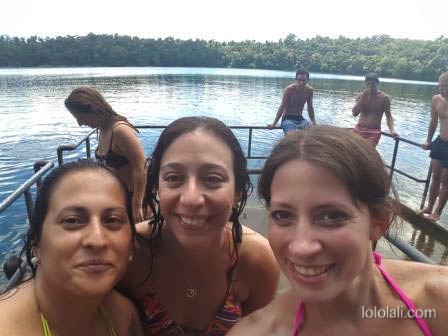 11) Touring the jungle in Northern Australia

During the same trip, because it was close to the volcano, we were able to walk around the jungle just North of Cairns. If you are the nature type of person, you would like this area very much. 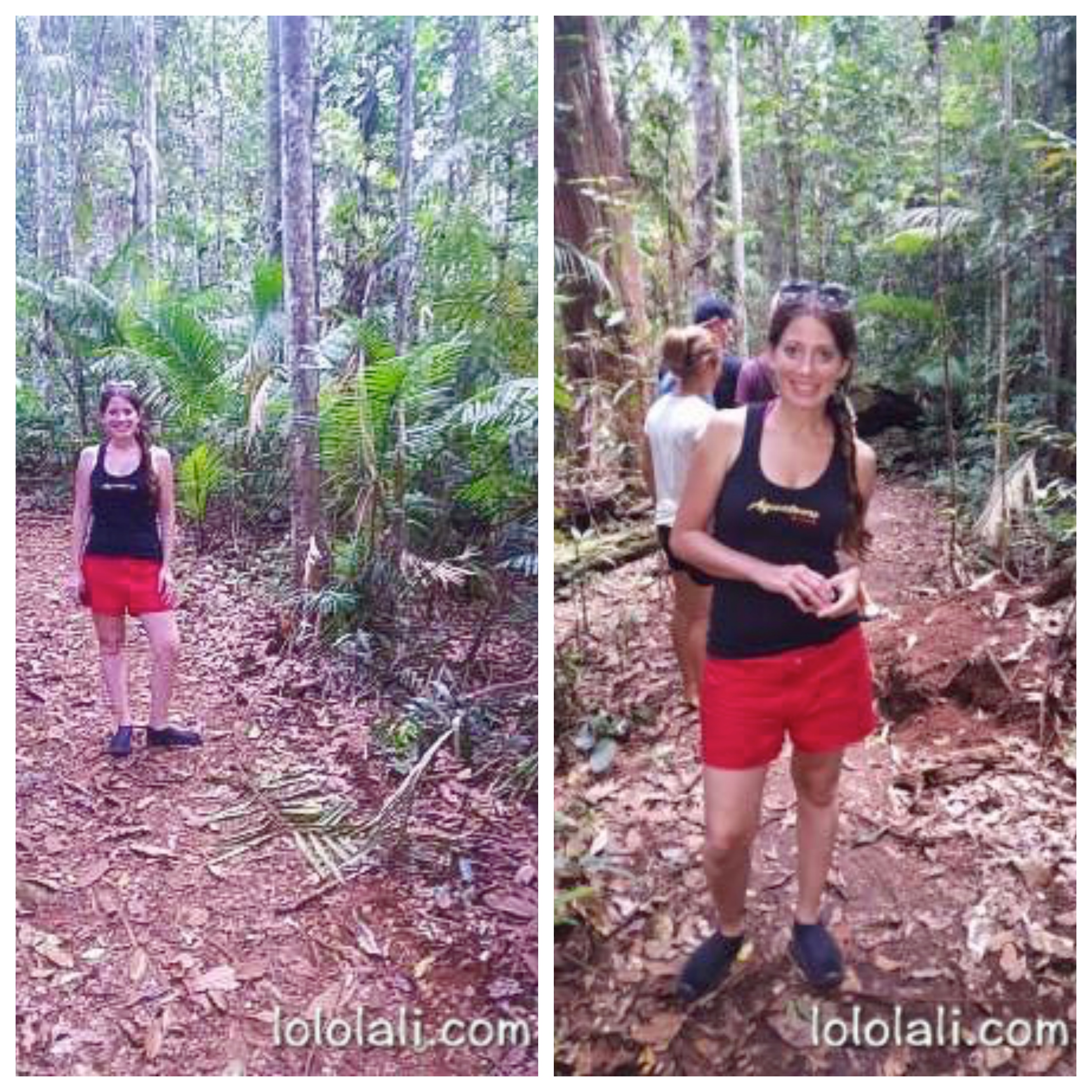 Papua New Guinea has beaches and paradisiacal places such as Tufi, a village East of Port Moresby. One of the best ways to tour this almost island is to rent a kayak and go around it, visiting all the cool beaches. 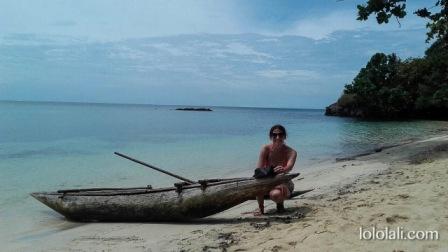 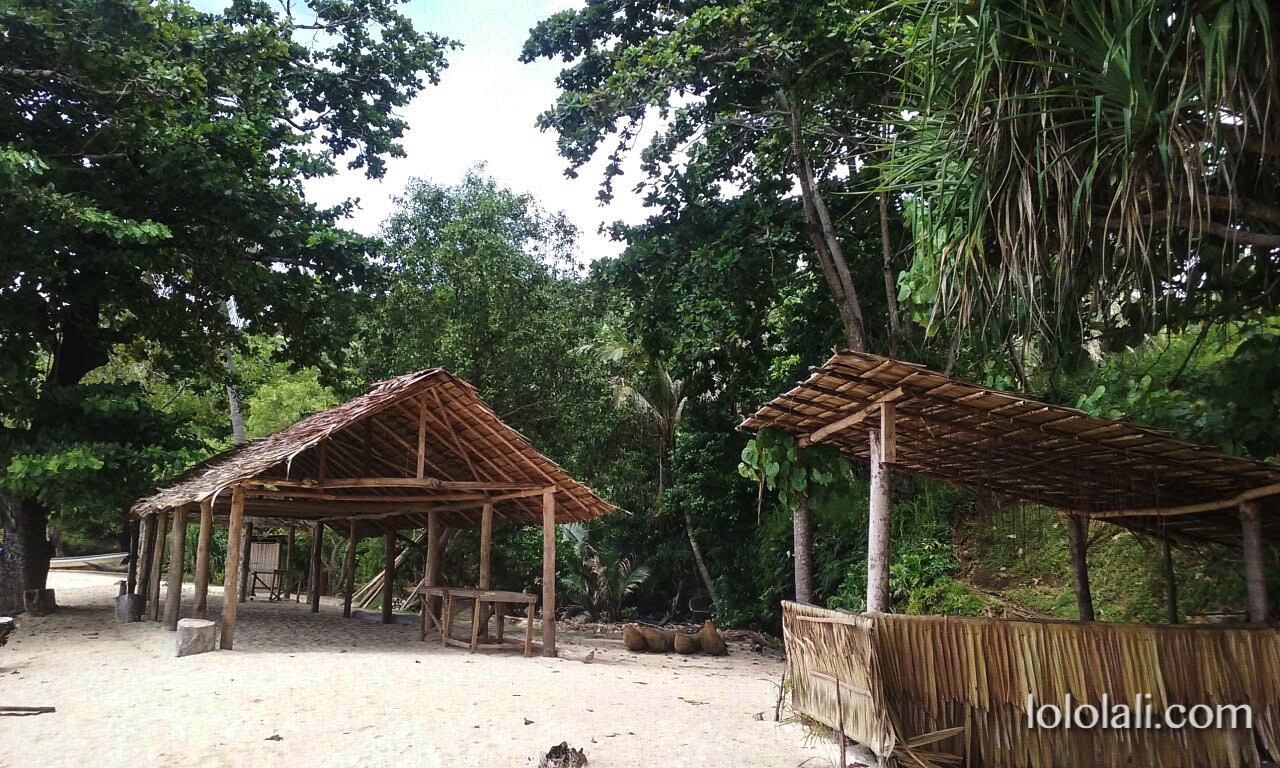 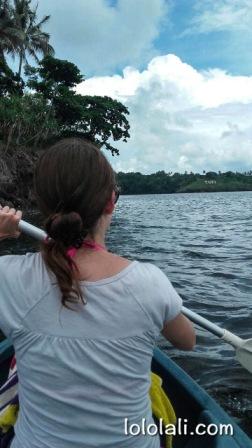 One of the best places to fly in a hot-air balloon is Cairns. So I went during sunrise to enjoy one of the most beautiful walks and jump in a giant breadbasket and enjoy a fun ride, with amazing views. 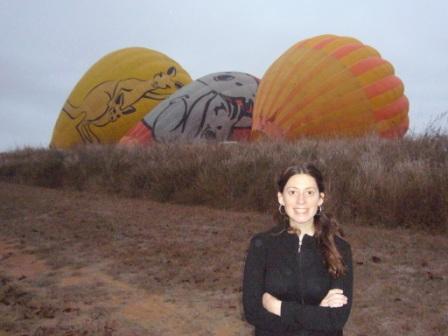 Did I convinced you to go to Oceania? I bet I did.